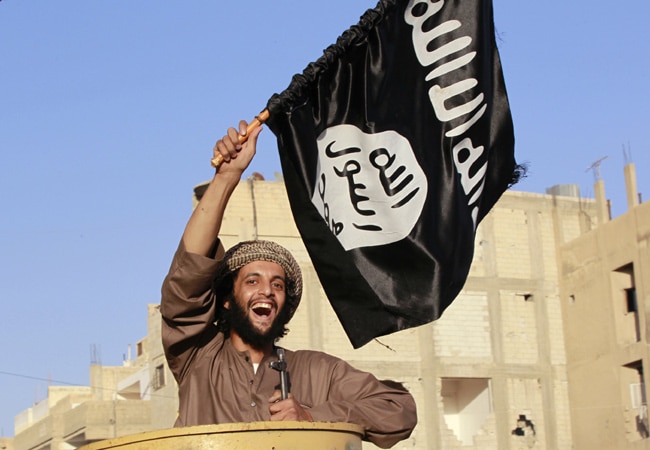 A Islamic State militant cheers as he takes part in a military parade along the streets of Syria’s northern Raqqa province. Reuters

Islamic State fighters have looted and bulldozed the ancient Assyrian city of Nimrud, the Iraqi government said, in their latest assault on some of the world’s greatest archaeological and cultural treasures.

A tribal source from the nearby city of Mosul told Reuters the ultra-radical Sunni Islamists, who dismiss Iraq’s pre-Islamic heritage as idolatrous, had pillaged the 3,000-year-old site on the banks of the Tigris river, once capital of the world’s most powerful empire.

The assault against Nimrud came just a week after the release of a video showing Islamic State forces smashing museum statues and carvings in Mosul, the city they seized along with much of northern Iraq last June.

“Daesh terrorist gangs continue to defy the will of the world…